In December 2017, Covenant featured Texas Reach Out Ministry, and David and Margie Peña in the Cornerstone. As we mourn the loss of our friend and mission partner, David, and pray for Margie’s health, we reflect on David’s journey and the Peña’s incredible ministry. The following is the 2017 article:

“The Lord found me sitting in prison in 1987. I was a hardcore drug addict and alcoholic.” The story of Texas Reach Out Ministries begins with its founder, David Peña. When I was young I thought I was indestructible,” David said. “In prison, I got in a fight. When you fight, the guards come and beat you down and strip you and drag you into the hole. I think about how far God has brought me from that place and that mentality. From being a heathen to now, where He provides the ministry and the churches come, and brothers and sisters and the family of God come along, and it’s amazing.” 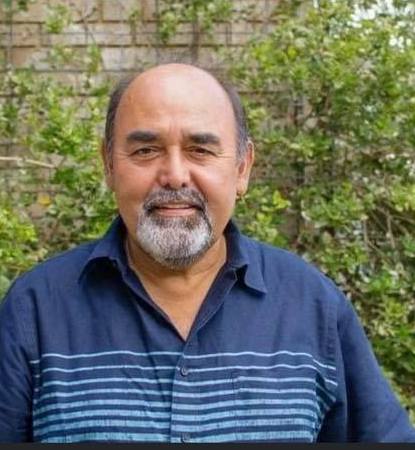 Before David went to prison, he had been spiraling for about 10 years, said his wife, Margarita (Margie) Peña. Margie had found the Lord and moved away from the social life she and David had shared. But David kept up his life of alcohol and drugs. “I was so angry,” Margie said of those years. “I wanted David to stop doing what he was doing. God had to tell me to move out of the way. That’s when I told David, ‘I’m giving you to God.’”

That didn’t curb David’s habits, and before long, David ended up in prison ­— where eventually, he found God.

After he was released from prison, David, a middle school dropout, got his GED, went to Austin Community College and Texas State, graduated with degrees in psychology and counseling, and started working at Austin Recovery. Through that job, he went back into the prison to talk to groups of men about recovery and life after prison without alcohol and drugs.

“I was what the world would call successful. I was driving a Corvette, going to work and supervising about 350 people. I got Employee of the Year and a raise,” David said. “But my thoughts weren’t with the Lord every day. I was more concerned with my job and performance. One day, I was driving and flipping through the radio looking for a rock-and-roll station. I scrolled to a praise channel and heard ‘Jesus could do it.’ I got really emotional and pulled the car over and started crying and repenting. ‘What is happening to me? I was closer to You when all I had was the clothes I was wearing.’”

From then on, David kept seeing the Lord. “The Lord gave me a literal vision. Some people might think I’m crazy, but no one can take your testimony away.”

David felt called to help people transitioning from prison. After convincing Margie that the couple needed to downsize and buy another house, things starting falling into place.

A few days later, David was at a gas station. “I started pumping gas. I could see and hear God, telling me to show the Gospel to someone. I prayed for boldness and wisdom. I started talking about the Lord to a guy at the station. He said ‘good for you’ and went to pump. Then he said, ‘You know anybody that wants to buy a house?’ That was the first house we bought — The Joshua house.”

It took three months for David and Margie to renovate that house, and every time David worried about finances or time, God would provide. “One night, I went out to my truck. I said, ‘Lord, I’m exhausted. Am I doing the right things?’

“The Lord spoke to me. He told me the houses are coming, and the men and women are coming. Name this first house Joshua. You are crossing into the Promised Land.” 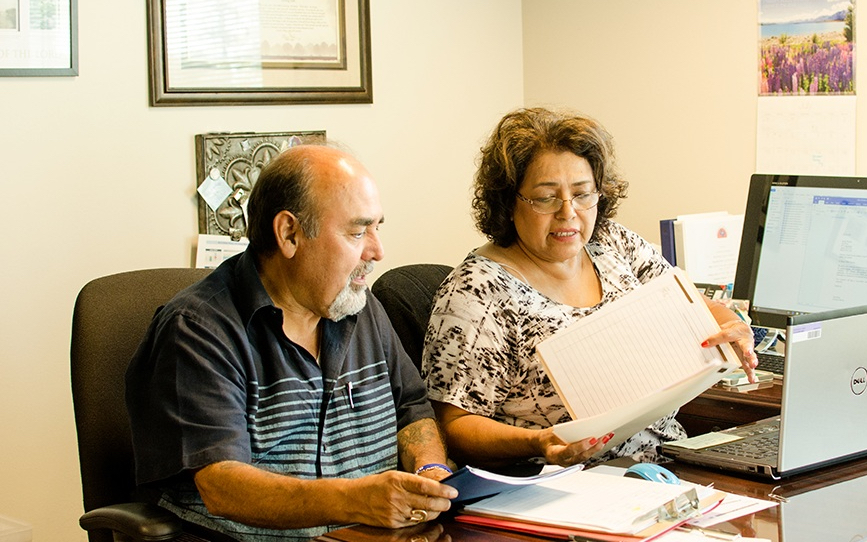 Texas Reach Out Ministry is Born
The Peñas started providing transitional housing to ex-prisoners in 2000, purchasing that first house with their own money. Shortly thereafter, a group of four churches got involved. “Covenant was the first mission committee I spoke to,” David said. “I didn’t like to ask for help, but I felt like God was calling me.”

Today, Texas Reach Out Ministry (TROM) has eight homes. Five are for men, three for women and each has a different biblical name. Potential clients must apply to live in a TROM house. The application is a screening tool and includes a psychological test, drug use questions, work and family histories, and two pages about the applicant’s relationship with Christ.

Once they are accepted, Texas Reach Out receives those transitioning from prison with no money and no fees, and helps them find jobs. TROM clients, upon prison release, are picked up at the bus station and brought to their home. Immediate needs of food, clothing and shelter are provided, as well as help with obtaining an ID card, a medical card, a bus card and eventually employment.

“All clients are required to work,” Scott continued. “They receive training and assistance to find a job. They attend church, Bible studies and recovery-themed events on a regular basis, and are required to be drug and alcohol free. TROM’s goal is to provide discipline and mentoring to all residents.”

TROM clients pay $100 a week to stay in the homes, and for phone and utilities. They get weekly drug tests; those using are asked to leave.

“The services provided to TROM residents vary depending on their needs. Some have lived in TROM housing for years, are fairly stable and need little supervision. Others who are fresh out of the pen need more attention,” Scott explained. “Frankly, no small number wash out because of drugs, alcohol, the opposite sex or unwillingness to follow rules.” 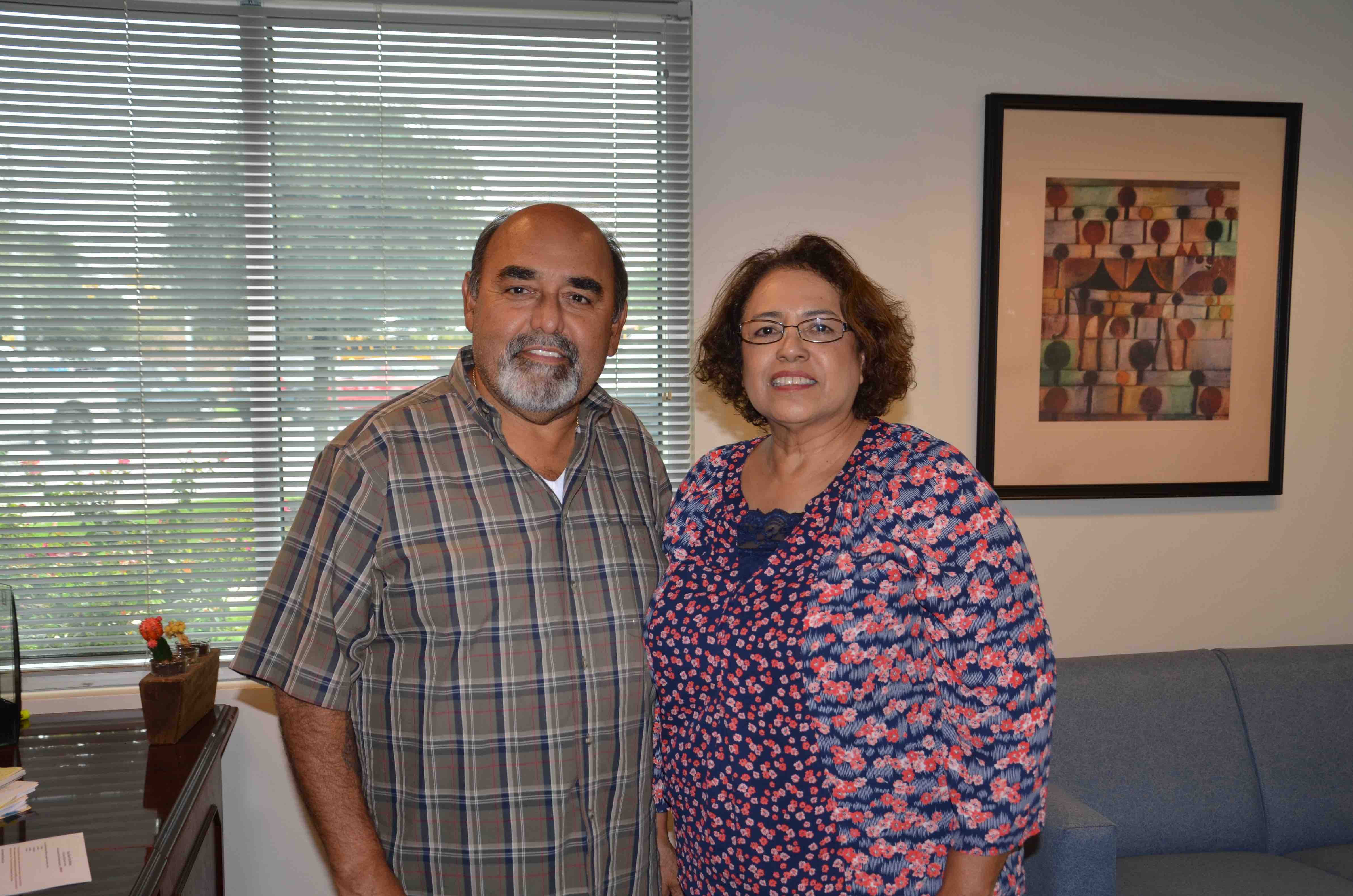 Covenant Members Feel Called
Several Covenant members help the ministry in different ways ­­— providing home maintenance, mentoring, leading Bible studies, reviewing applications and more. Covenant member Skip Crowe has been helping for more than a decade. “I’ve known some guys from the program for more than 12 years,” Skip said. “It’s not a service. It’s more of a spiritual lift for me. When you help somebody else, it’s amazing what it does to you. You really can see God do work on these people.”

Skip sometimes brings guests when he meets with TROM clients. “I pick up guys who have graduated and take them to the Bible study on Tuesday nights. It’s good for the other guys to see this; to see that you can overcome with Christ.”

Covenant member and Lamplighters leader Jan Skaggs teaches a monthly women’s Bible study. “Margie sent Lamplighters a note asking for someone to lead a Bible study once a month,” Jan said. Jan took the request to a Lamplighters meeting and told the women, “If your heart is pounding right now, you might be called to do this.
The minute I said it, my heart started pounding! I thought, I have to do this,” Jan recalled.

Later that day, Page Harris called Jan, reporting that her heart, too, was pounding. “Page and I went to that first meeting with fear and trembling,” Jan said. “We were literally stepping out in faith to do that. What a blessing it has been! The women are just the dearest people. After meeting them, I read scripture differently. I hear God’s word differently. You grow to love them, keep praying for them and cheering them on. The Gospel makes such a difference in their lives. It’s dramatic. They have humility and honesty. We get more out of it than they do. It feels selfish.” (Covenant member Anne Wheeler later joined Page and Jan to lead the study.) 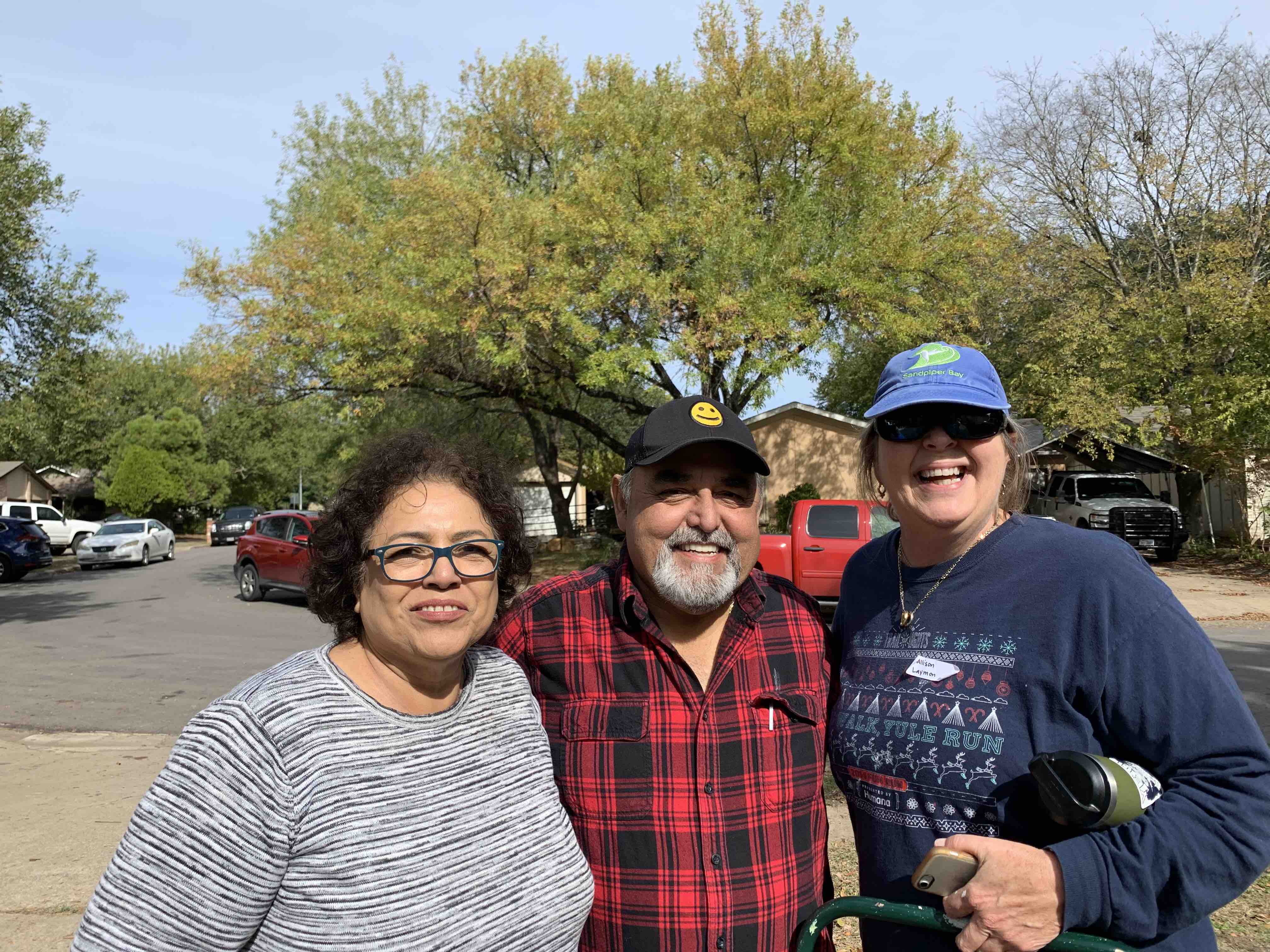 Heather, a TROM client, dropped into TROM offices while I was talking to the Peñas. Heather was transitioning out of Casa Maria. She was vivacious, optimistic and spilling over with joy. “I lived in Casa Maria with five other women. It was great.”

When asked how five women in one house get along, Heather said, “We have our differences, but I think that coming together and doing Bible study helps us to stay connected. Without it, we would fall apart.”
Heather had news. She was engaged to be married. “He’s a good man,” she said. “I think that he was placed in my life. He was given to me by God. As Margie gave Heather a big hug, David said, “Margie loves these ladies like they are her children.”

Jan agreed, “The women say they don’t know what would have happened to them if Margie had not been at that bus stop and this home hadn’t been waiting.”

The accolades for the Peñas continue. Scott Moore recalled, “I was very moved when I heard one of the men tell David that it means the world to them in their recoveries to have someone like David who really knows what they are going through and who believes in them.”

Jan added, “Margie and David live in their faith every moment of every day. They are totally sold out for Christ. They live in the trenches.”

David, who two years ago had a liver transplant, often sees the Lord’s incredible hand in his life. “The Lord still surprises me with his provision. Four months ago, I made a deal with a man to buy a truck. I told him I was going to have lunch and then go to the bank and get a check to buy the truck. Margie and I were sitting at lunch when a man who has supported the ministry called. After some small talk, he asked if I needed a truck. He gave me his 2013 truck with only 75,000 miles on it. 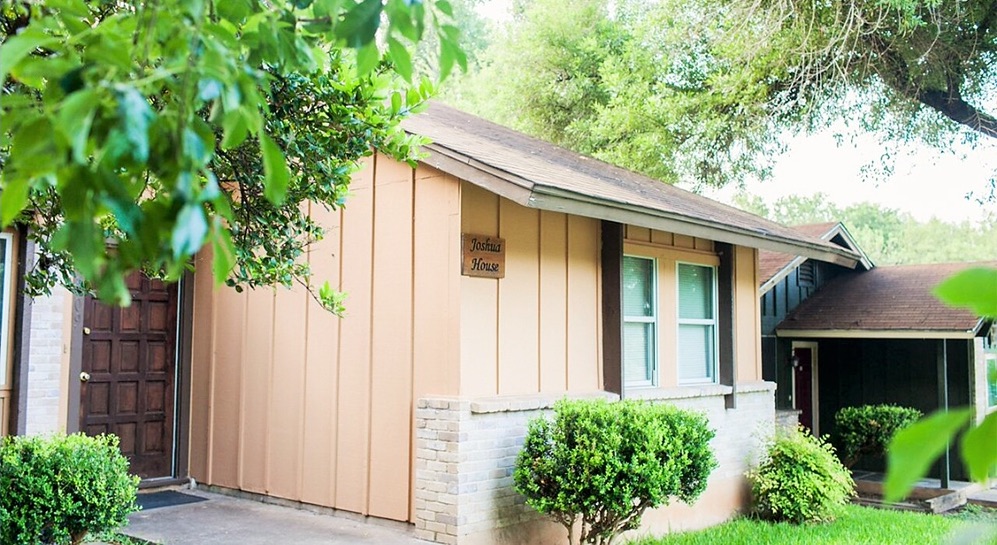