A “bucket hat” is defined on the Internet as “a simple soft cloth hat with a brim.” They are trendy right now, and one young Covenant member is making and selling them. She has earned more than $1,000, which she has given to organizations that work for racial policy reform.

Future University of Texas freshman Riley Church saw the hats on TikTok videos showing people making them out of old shirts. She started slowly, testing several designs: “I didn’t know how to sew in a circle or create a 3D object from flat fabric,” she said. 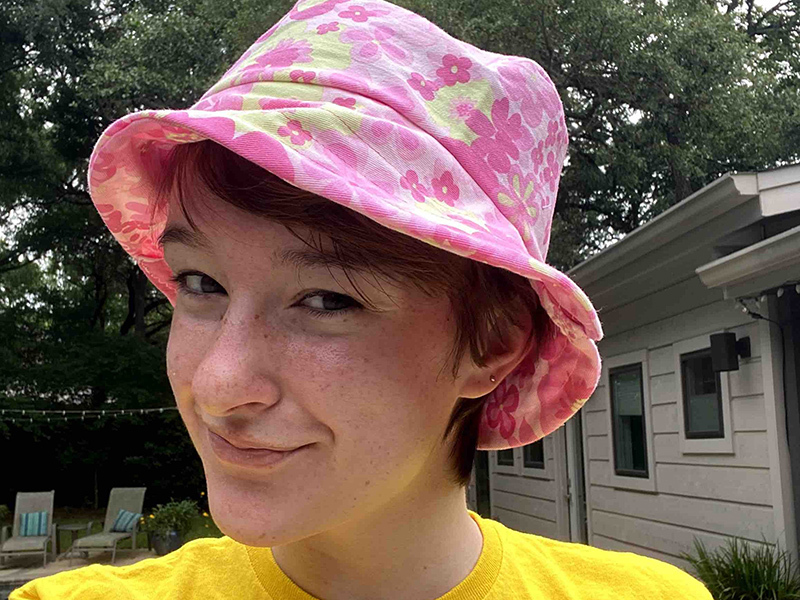 But persistence paid off and, Riley said, “eventually, one of my testers was wearable! And then the nation plummeted into protests. It was this weirdly perfect timing – I had a marketable skill and a huge movement to support. For some reason, floppy bucket hats are really in style right now and I used that to my advantage.”

Riley said that in just over two weeks, she made 36 hats and 15 facemasks. The requests haven’t stopped “It hasn’t slowed down one bit. In fact, I’ve had to shut down for a day or two just to catch up. I’ve been able to raise $1,035.25. Every penny is donated to different organizations, including (but not limited to): We Love Lake Street, Black Visions Collective, Reclaim the Block, Austin Justice Coalition, National Bail Out, various bail funds around the country, The Innocence Project and My Block, My Hood, My City.” 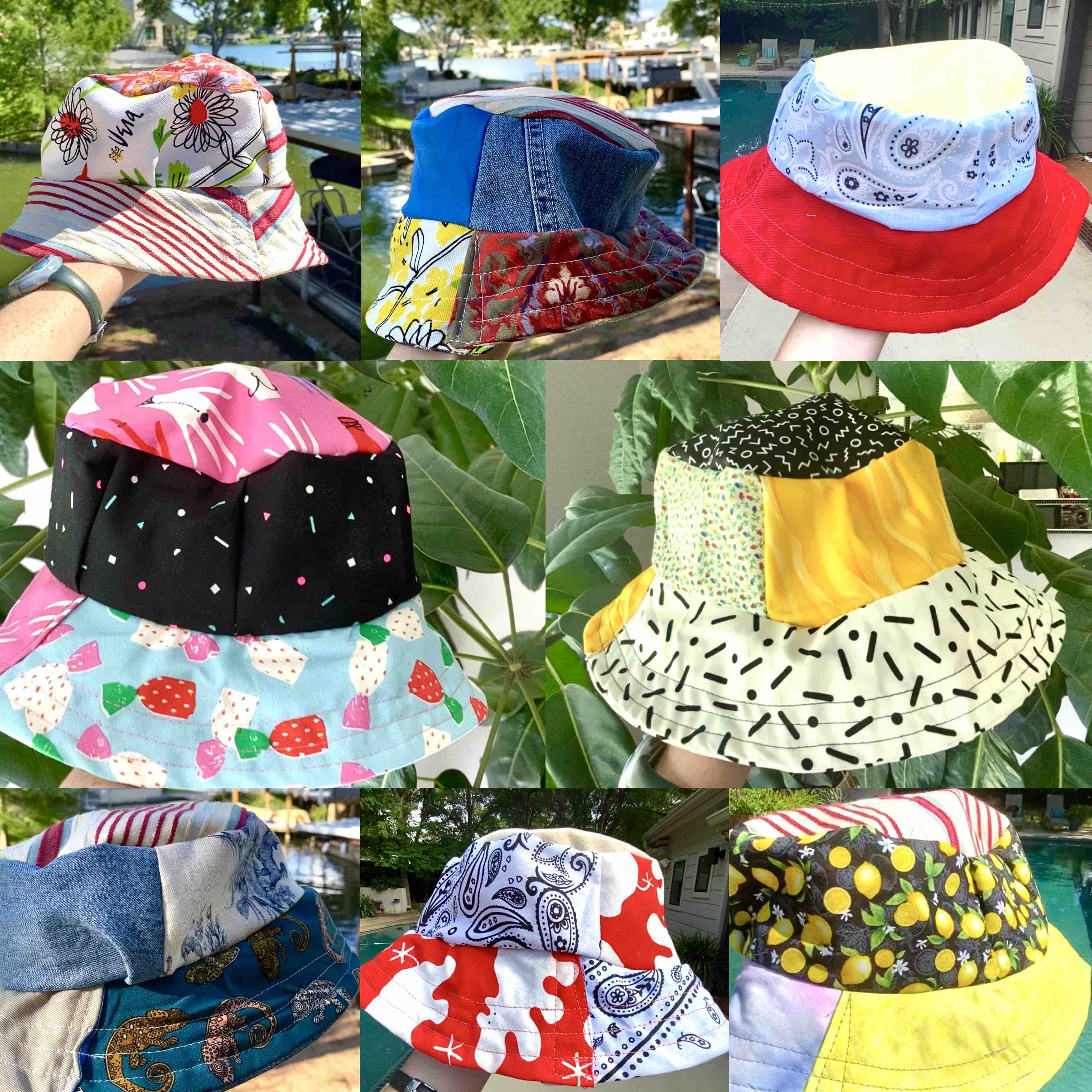 Riley is working solo and it’s been tough to balance these sewing projects with her job and other projects.  “As a white person, there isn’t much I can do other than support and raise up BIPOC [black, indigenous and people of color] voices. It’s my duty as an ally to listen to these groups and truly hear them, and that is what my goal is with my campaign: #BucketsofJustice.”

While Riley doesn’t have any sewing partners, friends and neighbors have contributed to her cause by giving her old sheets and curtains. “Everything is completely recycled and I’m not spending any money on supplies, so I can continue donating the entire price of the items,” she said.

Facemasks, Too
Bucket hats aren’t the only sewing project that has benefited people inside (and outside) of Riley’s circle. When the world went sideways in March, she had to do something.

“I felt helpless,” she said. “My senior year and all the things it included – prom, graduation, ceremonies, banquets – were suddenly not possible. I had no control over anything, except myself. I hadn’t sewn for quite a while when I picked up my machine again to make masks. I did have huge bins of scrap fabrics I accumulated over the years – left over from various costumes, with the rest coming from my grandma.”

Riley started pitching in. “It started with me making facemasks for my mom’s friends, then my friends, and suddenly it seemed like the whole neighborhood wanted some! I also donated 20 masks to the Navajo Department of Health in Arizona. They have some of the highest number of infections with the least amount of infrastructure to deal with them.”

Riley didn’t charge anything for masks. (They are an essential item, she explained.) When people wanted to give her something, she requested old t-shirts, fabric scraps, elastic, ribbon and even cookies. She didn’t keep track of the number of masks she made but estimates it to be around 100.

Covenant member Jess Streu was Riley’s D-Group leader. “It’s hard to just give you one sentence about Riley,” Jess said. “She is one of the most selfless teenagers I’ve ever known, always seeking what’s best for others, sometimes even to her own detriment (like lack of sleep).”

Evangeline Herring, the junior girls’ D-Group leader partnered with the senior girls’ group this year, said she had a first memory of Riley. “Riley was in 8th grade and my group of girls was in 7th grade. We were staying together in one house during Love Austin. During our free time, we went rollerskating at Playland. One of my girls was feeling left out and Riley started skating with her. When we were ready to leave, I told Riley I was very grateful that she spent time with the girl from my group. She said, ‘It was the right thing to do.’ At that moment I knew Riley is the kind of person that was going to do the right thing to help others. Also, I admired her to be aware of her surroundings, especially to notice those that need help.”

Sew Many Lessons
Riley learned how to sew from her “crazy-talented” grandma who would make matching clothes for Riley and her dolls when she was in elementary school. “She is an artist herself and taught me everything I know!” Riley said.

“I kind of forgot about my love of sewing until I joined technical theater in high school. I was immediately smitten with the costume department; they could take random fabric and old clothes and whip up something new and beautiful. As soon as I signed up, I knew I had found my community.”

Riley said the theater team took many items they already had and added to them to fit the characters. “My favorite character I ever worked on was the wardrobe from Beauty and the Beast. I took an old Victorian gown and added drawers down the front that actually held stuff and opened and closed!” 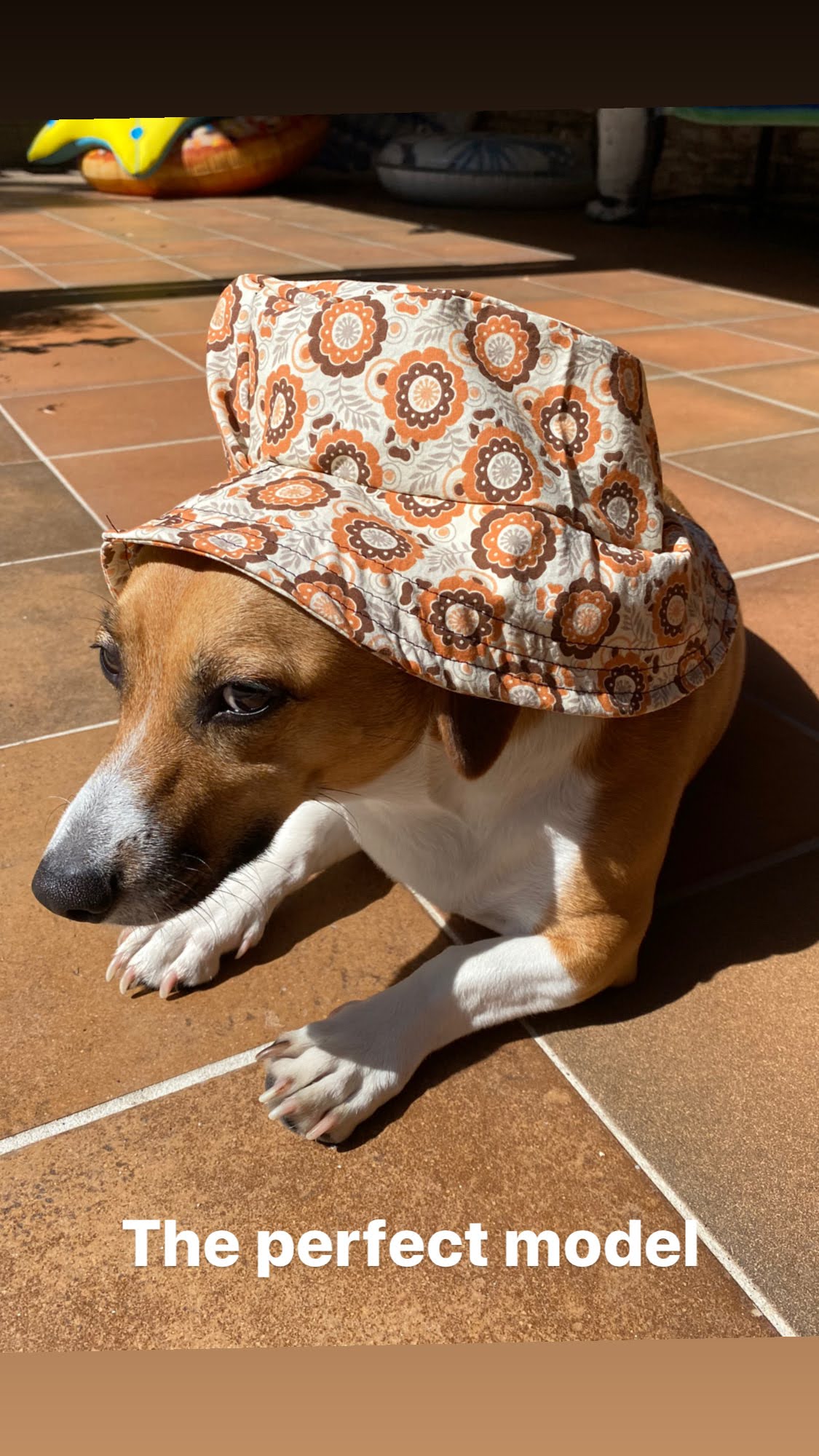 Artists Gotta Make Art!
“Quarantine has been hard on all of us, and I mentally struggled with it when school was first cancelled,” Riley said when asked about the end of her senior year. “I felt angry and completely powerless to things happening all over. I didn’t draw for weeks or make anything … It felt wrong to indulge in my work with so many negative things happening. But as soon as I picked up the pen again, I knew that art was necessary for me; it is my therapy, my outlet, my skill. Creating art is a core necessity for myself to function.”

And once she revisited her artistic tools, there was no stopping her! “I’ve been making things and using my skills as a creative my whole life, but I’ve never done a charity event like this. And definitely nothing has ever bloomed this large!”

“Riley fights for what she believes in and will always use her artistic talents to do that,” D-Group leader Jess said. “Basically – she’s awesome.”

“Riley is such a deep, creative thinker who always wants to learn more,” former high school ministry director Billy Streu added. “She puts this energy into all of her endeavors. This has always impressed me.”

With so many irons in the fire, Riley confessed, when asked, that she is terrible at sitting still. “I get tired of staring at the same machine and the same fabric, so I make sure all my hats are different funky fabrics spliced together, which also makes my campaign completely waste-free! I save all fabric scraps no matter the size and sew them into new textiles or compost them. I’ve found that making new textiles is really fun and a great break from sewing.”

She said that the majority of her creations come from trial and error, mostly copying designs she sees on social media. Riley’s bucket-hat persistence, her creative ideas and of course, her heart to do good serve as an example to all: What skill do you have that you can resurrect during this time? How can what you already know be used to support a cause you care about? 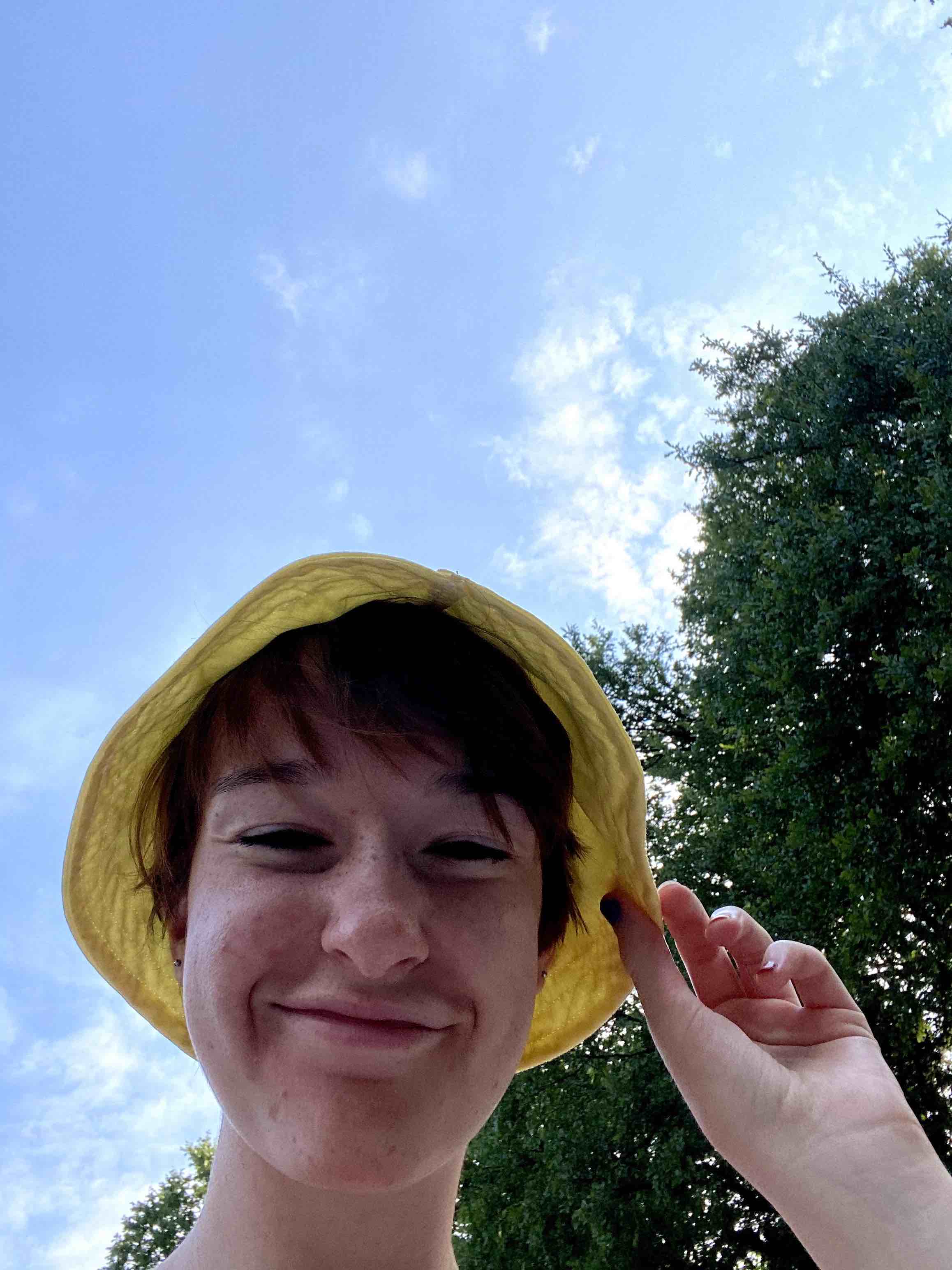